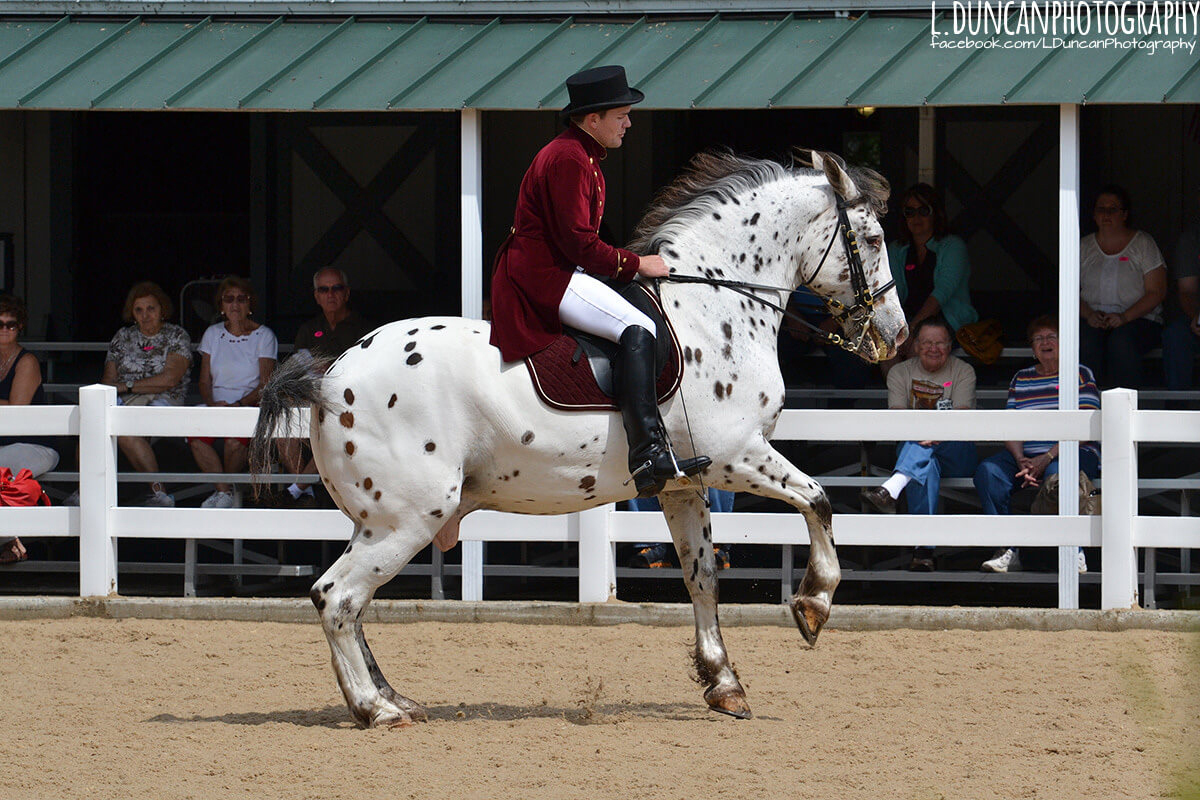 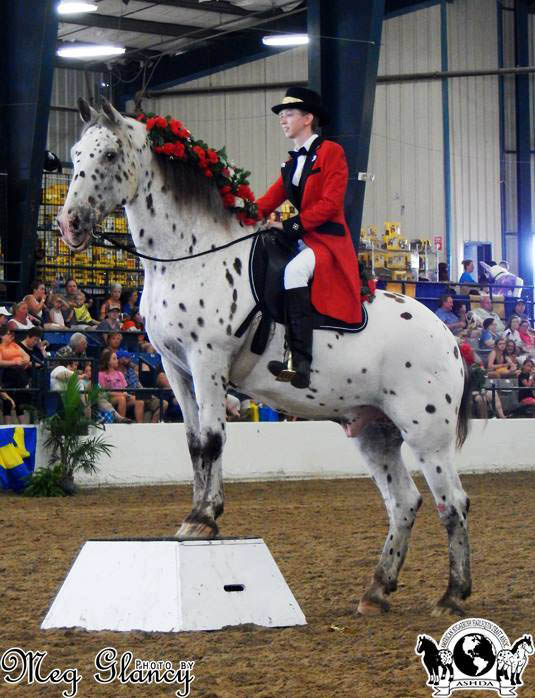 When Stonewall Rascal stood in the light of his first dawn, breeder Michael Muir let out a low whistle and said, “There is a stallion.” He later recounted, “There is an intangible quality, a certain presence that can clearly ordain a colt’s future as a potential sire. An experienced horsebreeder knows it on day one. A colt still has much to prove to earn the right to be a stallion, but every successful sire I have bred showed his potential in his first day on Earth.”

Stonewall Rascal was test bred to a small, diverse group of mares with much success. He is the foundation sire of the American Sugarbush Harlequin Draft Horse as the progenitor of Sugarbush Harley Quinn. A Rascal daughter, Half Moon Bay became a National Champion in dressage with an amateur owner/rider

A paternal half-sister, Stonewall Queen of Diamonds became one of the most celebrated hitch mares ever to perform in California.

As Michael Muir was preparing to train and compete on the East Coast for a year, to qualify in Combined Driving for Team USA, Stonewall Rascal became “the One who got away.” He was purchased by Patricia Gratton of Florida, then gelded to pursue a career in Haute Ecole and Special Exhibition. Rascal has thrived in the limelight and performed with distinction throughout his life, leaving us to ponder what might have been.