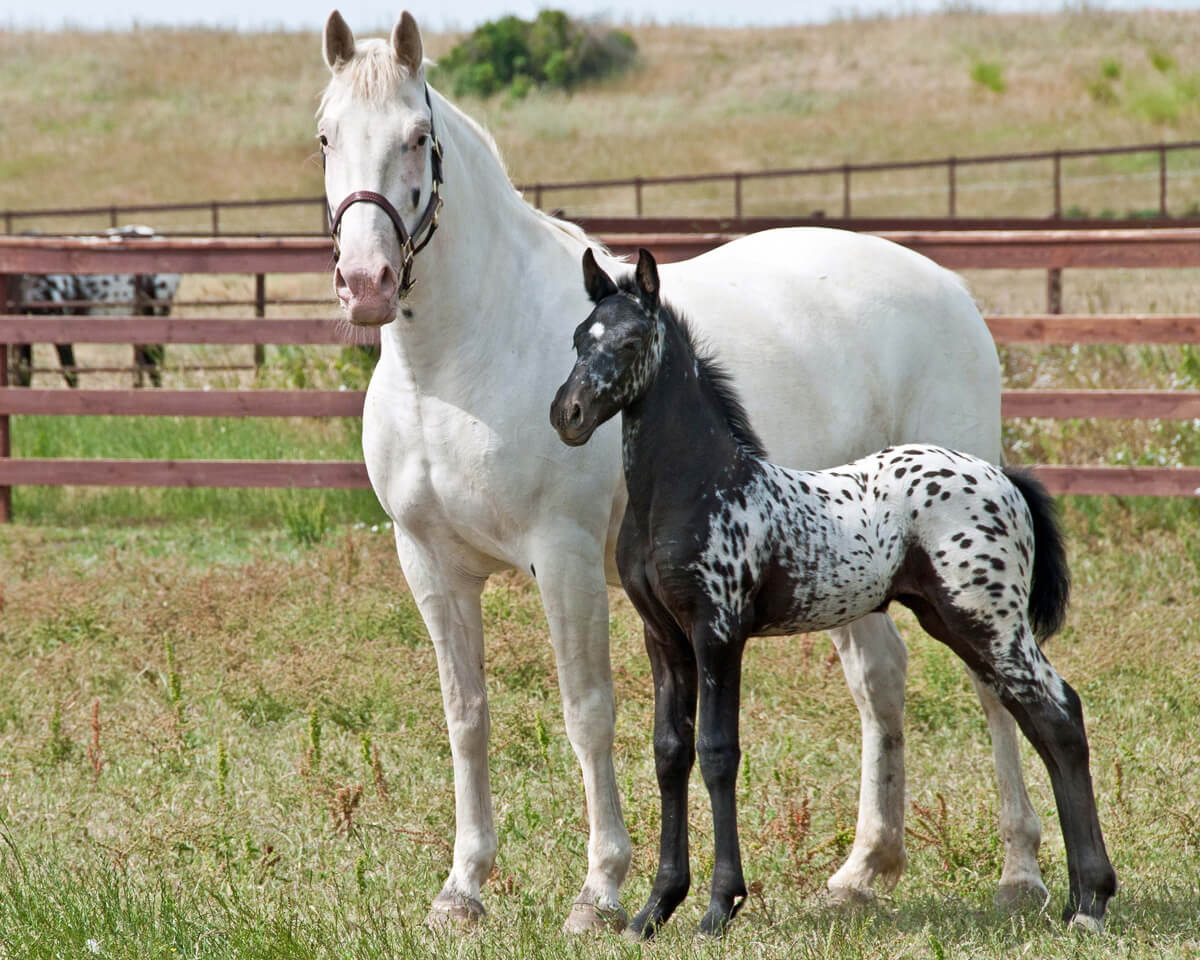 I have bred hundreds of horses over the course of my long career, beginning in 1965. Occasionally, a particular mare will prove to be an exceptional broodmare, consistently producing foals that meet and exceed expectations. Her produce represent the highest goals of the breeding program. These mares are treasured by breeders, and often descend from a line of other proven producers.

Fantasia is a rare “whiteborn” homozygous black leopard. She inherited our trademark leopard coloration from both her sire and her dam. Although mated only to solid colored stallions Fanny has produced a stunning collection of brightly colored foals.

The produce of Stonewall Fantasia are much more than just a pretty color. Every foal has met our stringent requirements of correct conformation, expressive movement, good disposition, trainability and soundness. Her first five foals are sired by the imported Friesian stallion *Apollo (Netherlands), the sixth by the Friesian Sporthorse stallion Prevailer LR, and the seventh and eighth foals by the World Champion Friesian stallion Monte 378 Sport (Netherlands).

The first foal from Stonewall Fantasia is Stonewall Fandango. Now owned, trained and exhibited by Sandra Hansen, this striking gelding competes very successfully in the demanding sport of dressage. Fandango has quickly climbed the ladder of achievement, reaching Fourth Level at the age of seven in 2016, a stunning achievement. Fandango is expected to soon reach the elite Grand Prix level in dressage.

The subsequent foals of Stonewall Fantasia are trained to ride and drive. We have retained four of her daughter’s to breed and work in the programs of Access Adventure. Her sixth foal, Stonewall Tango, was purchased by Blake Hengel to train for the 2024 Olympic Games.

The produce record of Stonewall Fantasia to date includes: 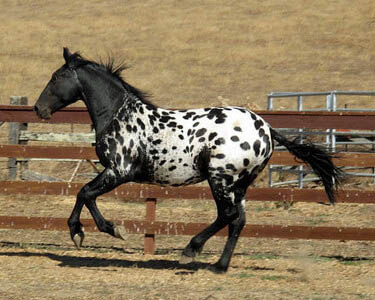 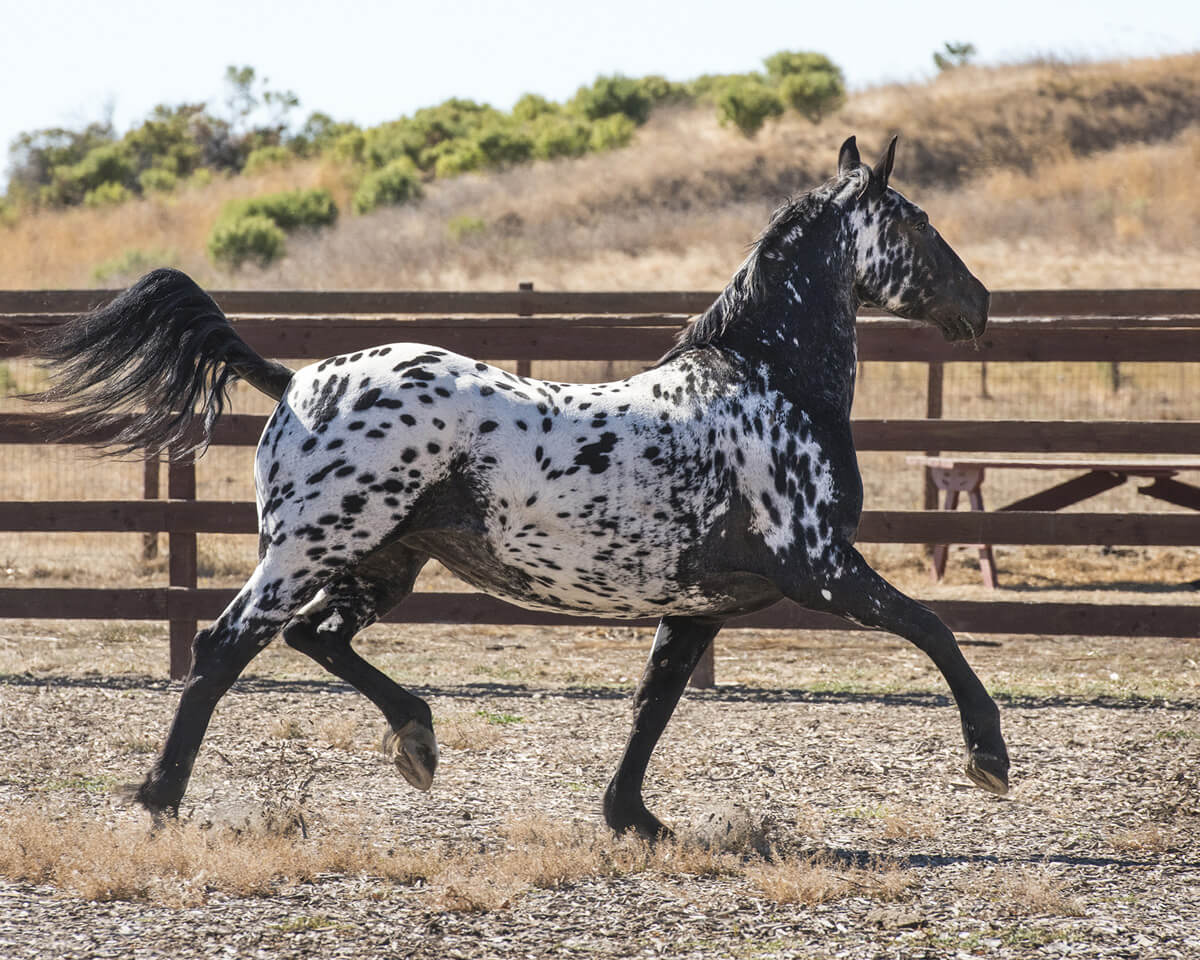 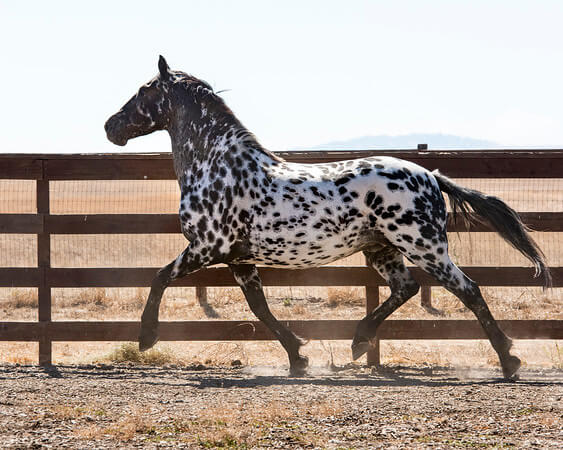 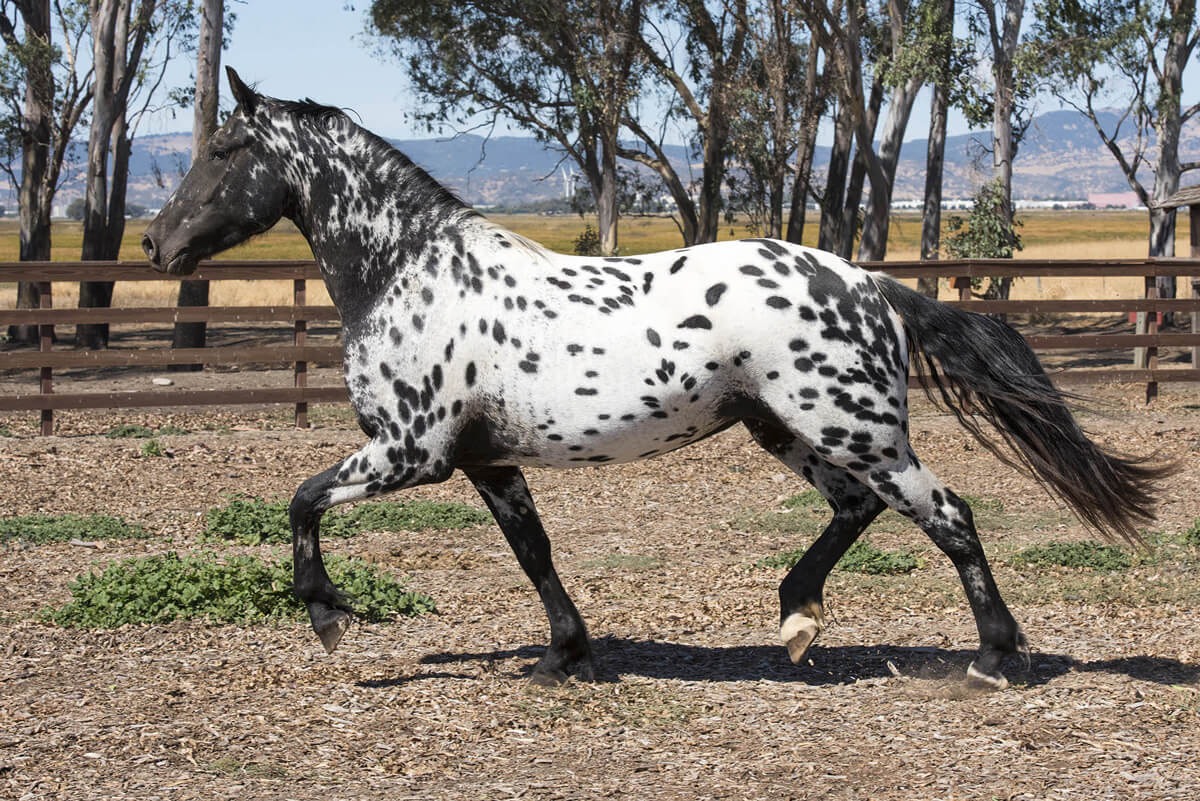 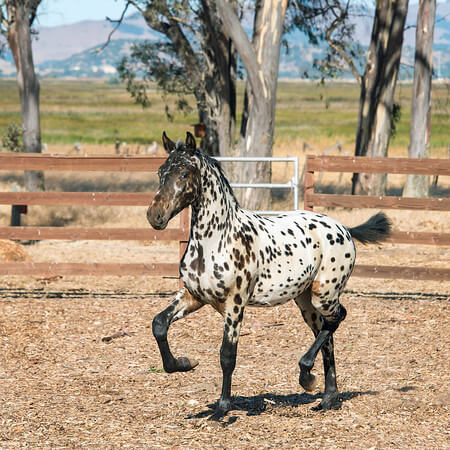 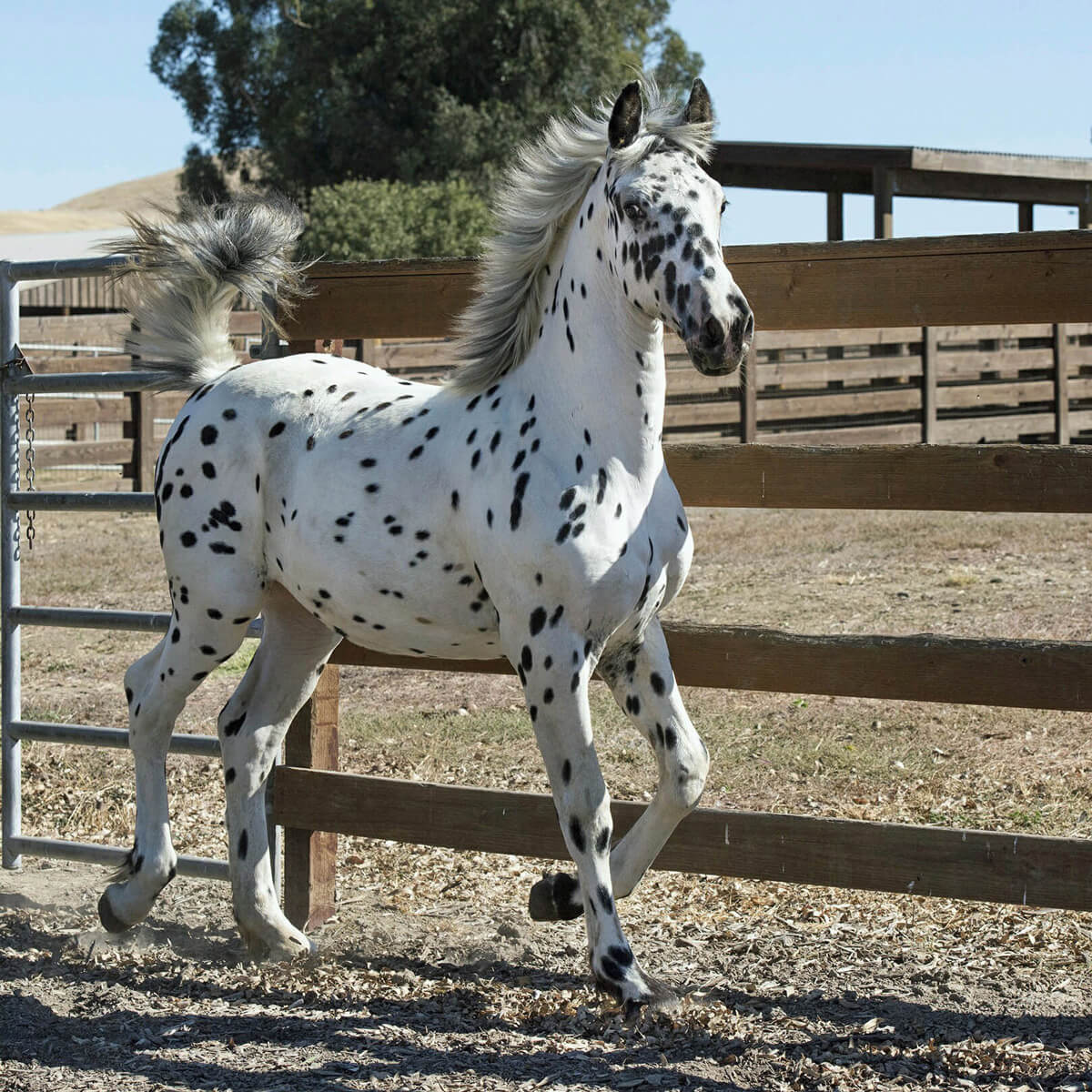 Because we have kept four of her daughters, Stonewall Fantasia was sold to Rebecca Buck, Flint Ridge Ranch, in North Carolina. They were delighted to welcome her eighth foal, Stonewall Carnival, in February of 2017. We will sorely miss Fanny, but her bloodline lives on at our Rush Ranch headquarters.