“FOR THE UNITED STATES OF AMERICA… MICHAEL MUIR!” 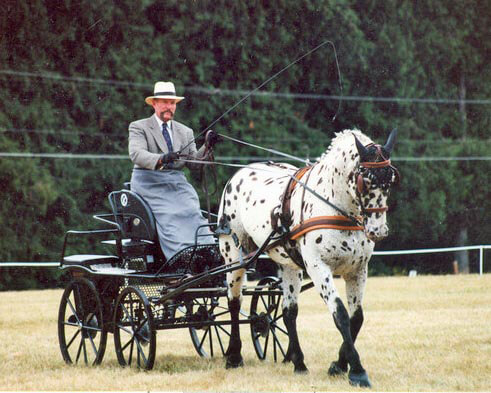 28 Sep “FOR THE UNITED STATES OF AMERICA… MICHAEL MUIR!”

On September 28, 2017, fifty years after being diagnosed with multiple sclerosis, Michael Muir will hear these words as he prepares to enter the ring in Izsac, Hungary, at the World Championships for Carriage Drivers with Disabilities.  Michael will be the only American, among carriages drivers around the world, to compete for honors at the pinnacle of his sport. Six times before, this accomplished veteran has represented the United States in International and World Champion competitions, earning  medals and championships as a member of Team USA.