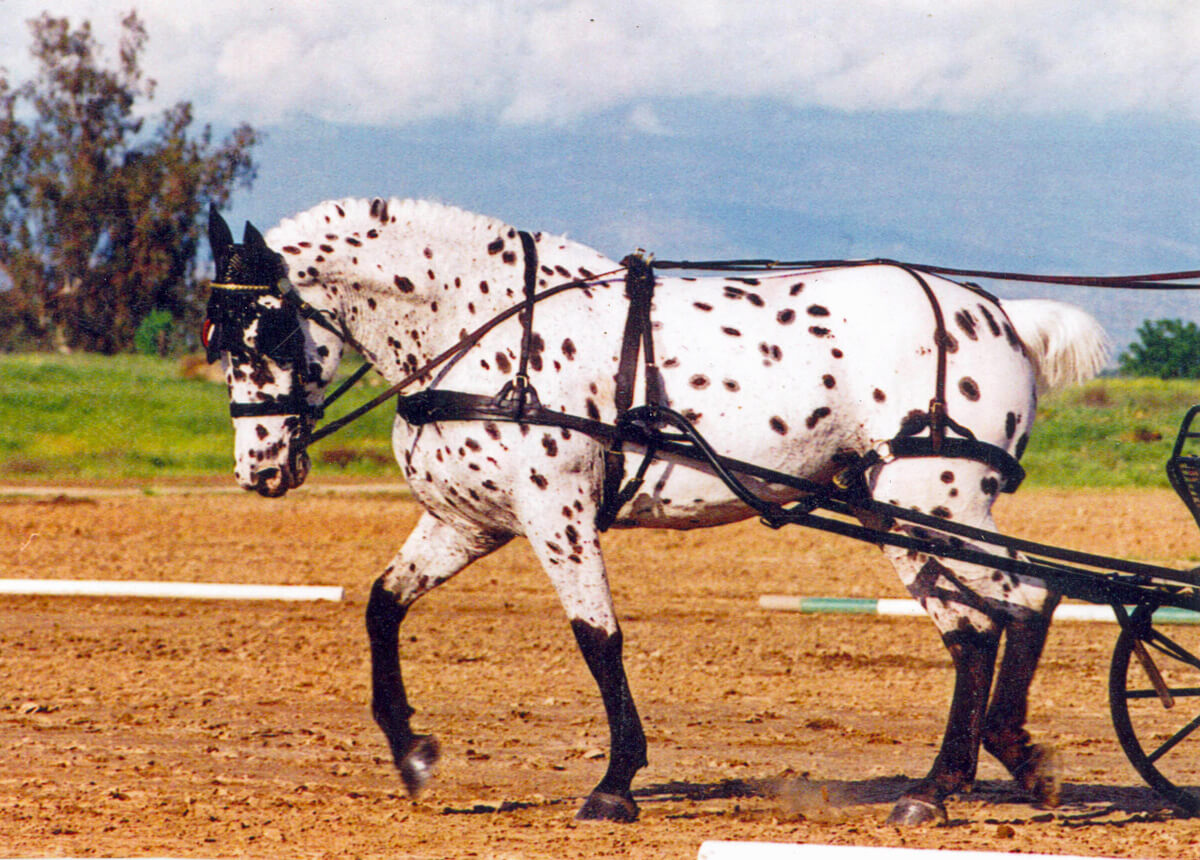 In 1998, I was named to Team USA to represent the United States at the first World Championship for Drivers with Disabilities held in Wolfsburg, Germany.  We came home from that extraordinary event with a Team Bronze medal.  I was determined to improve on that performance and spent much of the year in 1999 on the East Coast, training for a place on the team to the second World Championship to be held in Austria the following year.

Five of my horses came with me to Southern Pines, North Carolina, my base of training for the competition season that began in Florida in January.  We also traveled to competitions in Tennessee, Georgia, North Carolina, New Jersey, Maryland, Pennsylvania and Vermont.

A highlight of this demanding competition schedule was the Festival of Champions in Gladstone, New Jersey, at the home of the United States Equestrian Team.  It was a huge competition, held in the middle of the season, and attended by every serious carriage driver on the East Coast.  The Festival of Champions was also the Selection Trial for a place on the American team.

It was important that I do well there to earn a place on the team.  Stonewall Blanche was hardened and seasoned by her performance in the competitions leading up to Gladstone. I felt like we were ready, but still battled with nerves that haunted me prior to significant events.  Dressage was my nemesis, but we earned our first “9” at FEI level in dressage when Blanche powered across the diagonal with a breath-taking extended trot.

I went into the Marathon phase of the competition brimming with confidence.  The Marathon was my specialty.  Blanche was fit, fast and eager to go.  My navigator was the owner of Zilco Harness, one of the sponsors to the World Championship.  Blanche was a fire-breathing dragon at the countdown to the start.  We took off in high spirits, eager to do battle and come out on top.  In one of the middle obstacles, I miscalculated circling a tree, running a wheel up the trunk.  I realized we were going to roll over.  It seemed like slow motion as I stepped to the left and landed on my feet as the carriage turned on its side.  I kept my balance and the reins in my hand as I struggled to hold my mare who was raging with adrenaline.  It was all I could do to hold her.

My navigator was a small man and unable to right my heavy Van Den Heuvel carriage.  It took everything I had to hold my nervous mare, still eager to race.  I couldn’t help, and the dozens of spectators surrounding the hazard understood that outside assistance would disqualify me from this important selection trial.  We finally managed to right the carriage, determine that Blanche was fit to continue, get back aboard and race to our destiny.

Our performance throughout the remaining obstacles was fast, aggressive and accurate.  I was deeply disappointed to learn at the finish that we had exceeded the allowable time in the hazard where we rolled over, causing my disqualification.  The combined driving rule book has since been amended to allow able bodied assistance to disabled drivers in circumstances like these, without incurring a disqualification.

The selection trial judges considered my entire body of work, and the brave way we attacked the remaining obstacles after our roll-over, to place me on the American team for 2000, despite the disqualification.  We were determined to make a good showing in Austria to reward their faith.